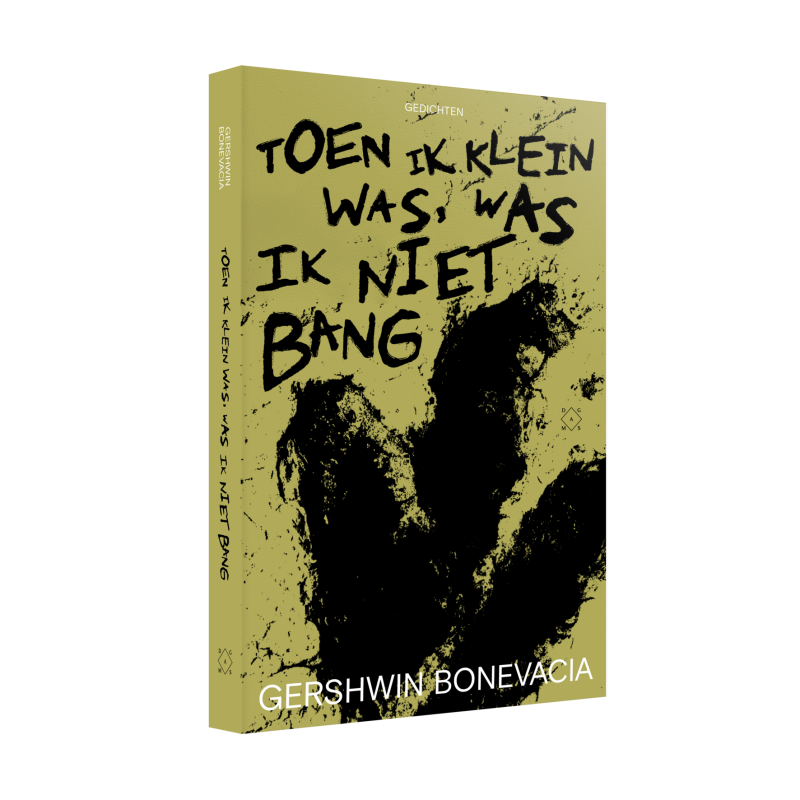 Meet Gush, 10-year-old Gershwin Bonevacia who grows up in the South of Rotterdam. He is rebellious and uninhibited, despite the fact that he is not well off at home, is difficult to keep up with at school and struggles with dyslexia and racism. But Gush is not afraid.

In Toen ik klein was, was ik niet bang,  Gershwin Bonevacia enters into a dialogue with his 10-year-old self through a series of self-portraits and a multitude of memories about his struggles with dyslexia, migration, growing up insecure and his dream of one day becoming an astronaut. An in-depth investigation into family ties, unresolved traumas, forgotten history and childhood. Toen ik klein was, was ik niet bang  is an ode to his fearless young self and a frantic effort to make it more of Gershwin Bonevacia again. 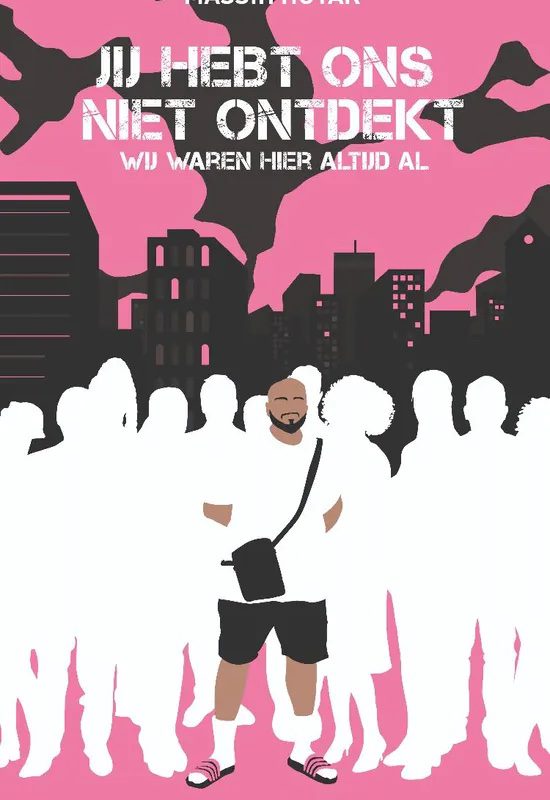 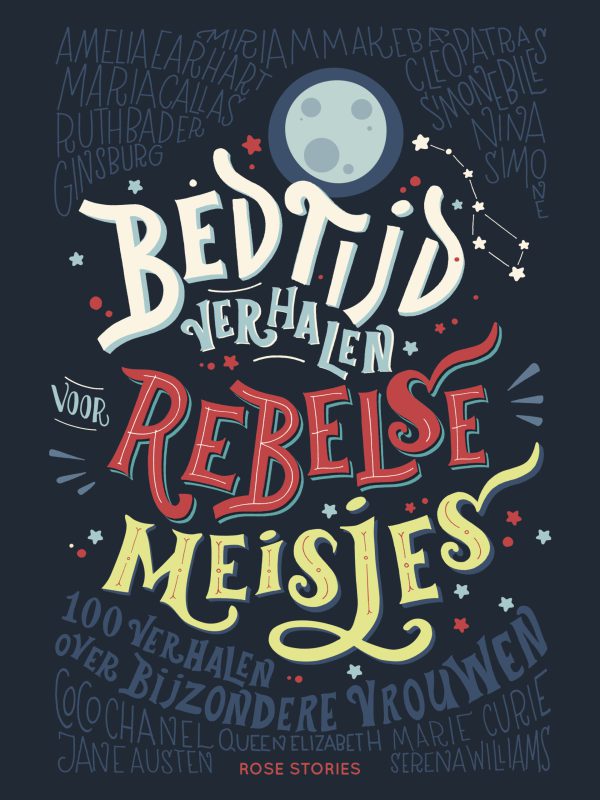 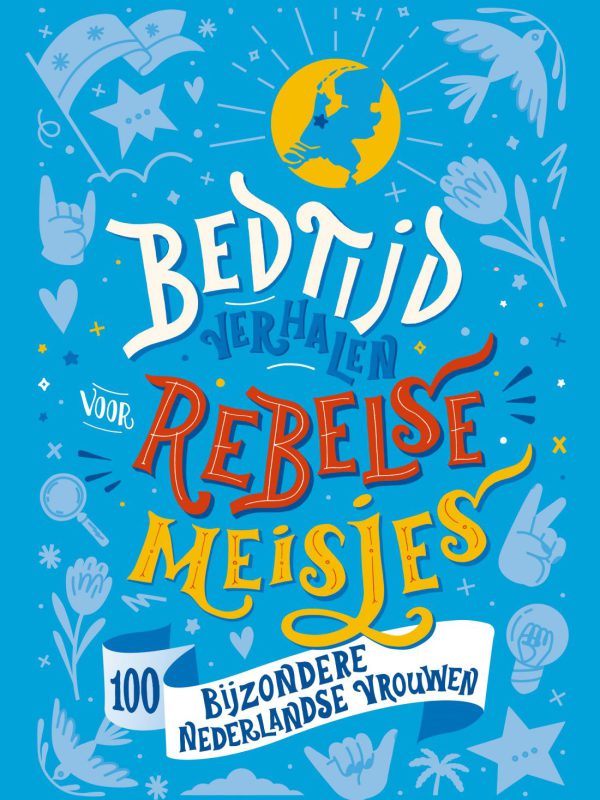 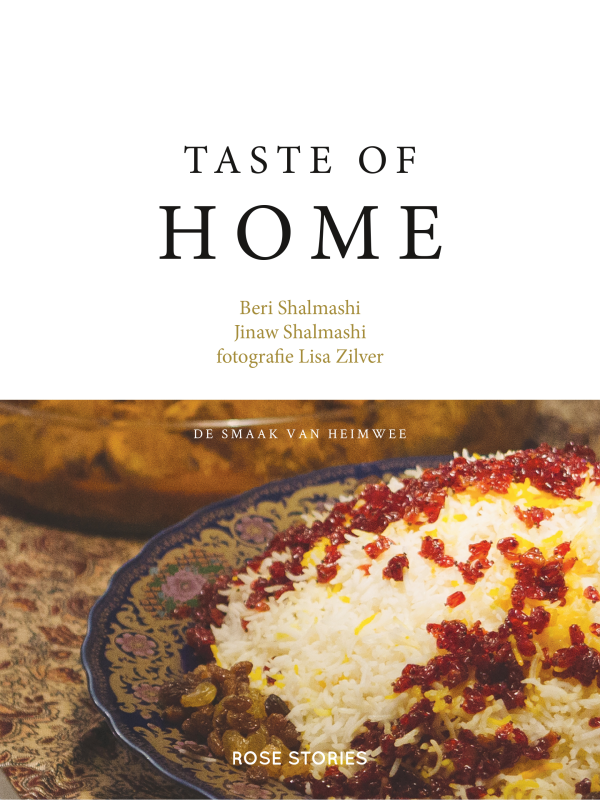