What memories do dishes save and what is the taste of home? In ROSE Stories’ newest cooking and storytelling book Taste of Home Beri Shalmashi and Jinaw Shalmashi share the stories and memories of people through their favourite dishes: from Syrian baba ganoush, Chilean empanadas and Iranian saffron ice cream to Bosnian stuffed peppers, served with Dutch mashed potatoes.

In Taste of Home Beri Shalmashi and Jinaw Shalmashi collect the stories and recipes that refugees brought with them to the Netherlands. This book doesn’t only include the stories of people that have recently left their country but also those that left a long time ago or have parents that were forced to leave their country of origin. It includes a recently emigrated Syrian couple, as well as a Sri Lankan family that has been settled for years but in which Sri Lankan culture and cuisine remain very much alive in their Dutch home base of Arnhem. Taste of Home represents a great variety of regions; from Afghanistan, Viernam, Iran, Chile and Palestine to Kurdistan, Bosnia and Eritrea.

The Sweet Smell of Memories

Food is and will remain one of the best ways to exhibit the wealth that is hidden in every culture. The varying recipes in Taste of Home  contain the sweet smell and taste of memories. Every cuisine has its own characteristics. You will find the Palestinian kitchen full of bay leaves and sage, whereas the Iranian kitchen is characterised by saffron and cardamom and pepper is a starring feature of Sri Lankan cuisine. The living rooms of the families are equally diverse, but there is one thing they have in common: there is enough love to go around. With a versatility of cultures and stories, Taste of Home  offers a loving and especially delicious alternative to the associations and often one-dimensional image that many people have of other people’s kitchen.

To improve the situation for the most recent refugees to the Netherlands, the profits of this book will go entirely to VluchtelingenWerk Nederland.

The stories from Taste of Home  were collected by publicist and filmmaker Beri Shalmashi. In collecting these recipes, Beri was supported by her sister Jinaw Shalmashi. The families and their dishes were photographed in their homes by Lisa Zilver. 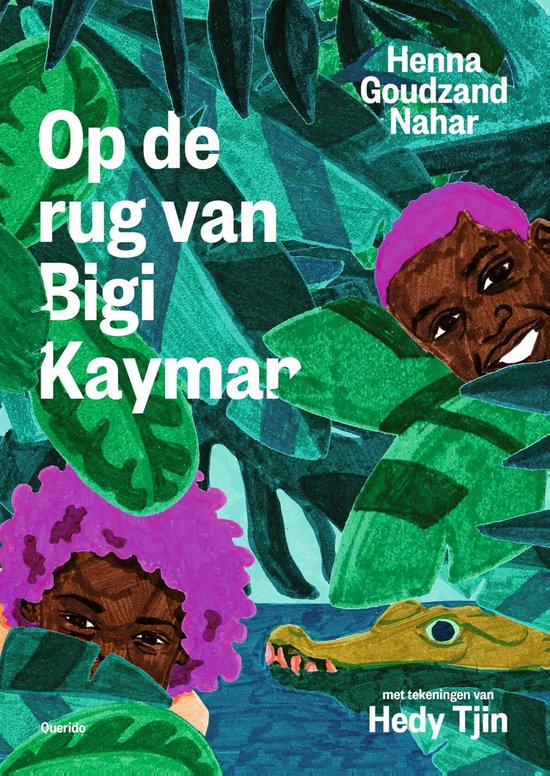 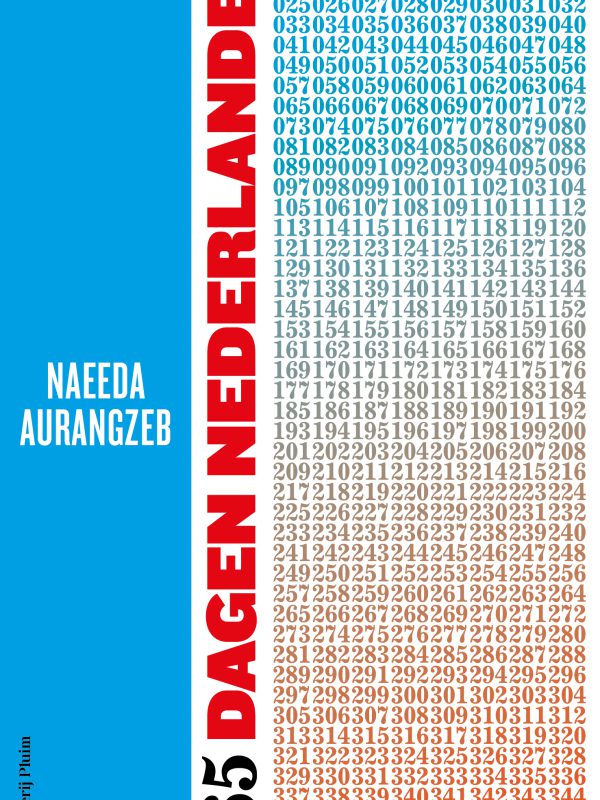